October is going to be a busy month for smartphone launches, but thanks to a series of leaks we already have a good idea of what to expect from some upcoming devices like the Google Pixel 3 and Pixel 3 XL, LG V40 ThinQ, and some other devices.

Now MySmartPrice is giving us an idea of what to expect from the upcoming OnePlus 6T, and Evan Blass has shared the best picture to date of the LG V40 ThinQ (note that it has a notch, it’s just obscured by the black notification area on the left and right sides of the cameras and earpiece). 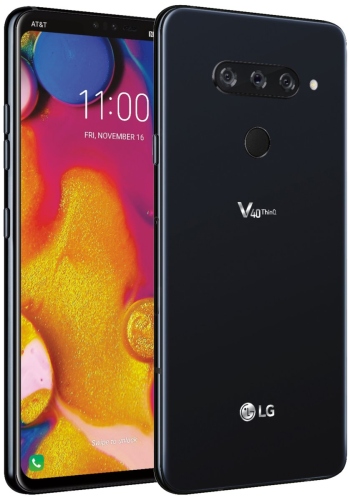 Update: LG just released a teaser video which pretty much confirms the design: