Apple’s new iPhone Xs will be available in stores later this week, and they’ll be some of the first devices to ship with the new iOS 12 operating system.

But if you have an older iPhone or iPad you can update to iOS 12 starting today. Apple says the new version of its smartphone and tablet operating system brings performance improvements and some new and improved features including support for Siri Shortcuts, more Do Not Disturb options, and new augmented reality tools.

But according to reviewers, one of the most impressive things about the new operating system is that it brings performance and stability improvements to older phones… past updates have sometimes caused older phones to slow down. It seems like Apple has followed through on a promise to improve performance on devices as old as the iPhone 5S, which was released in 2013.

I’m not aware of any Android phone that old that still receives official updates from its manufacturer. 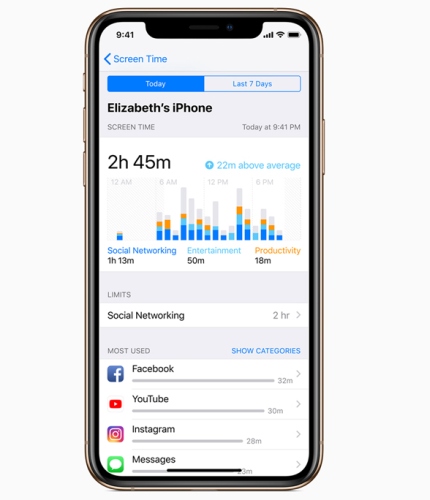 One reply on “Lilbits 336: Apple’s iOS 12 is here, AirPower wireless charger is not”