Google isn’t the only company set to launch new hardware in October. A few months after introducing the new entry-level Surface Go tablet, Microsoft has scheduled an event in New York City for October 2nd.

The company will most likely update its premium Surface Pro lineup with new models sporting 8th-gen Intel Core processors and USB Type-C ports, among other things. According to ZDNet’s Mary Jo Foley, the Surface Laptop could also get an update, but she doesn’t expect a new Surface Book or Surface Hub until next year. 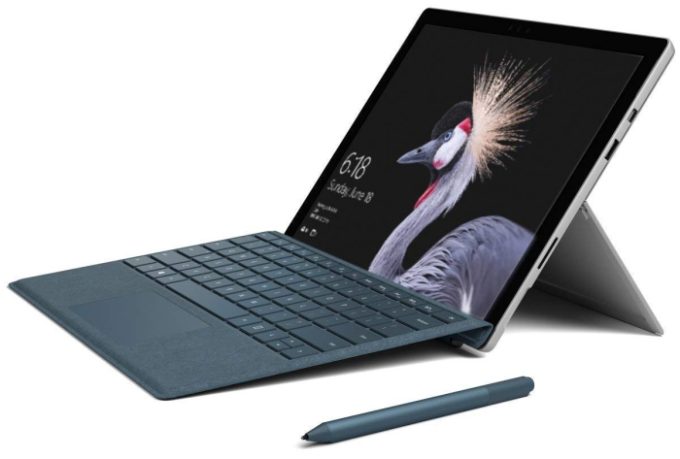