With all the Google Pixel 3 and Pixel 3 XL leaks in recent weeks, you’d be excused for thinking we already know everything there is to know about the new phones (or at least the larger one).

But that hasn’t stopped Google from scheduling a “Made By Google” event in New York City on the morning of October 9th. It’s a safe bet that the company will officially unveil the new phones at the event, along with pricing and availability details. And we may also see a new Chromebook, new Google Home smart speakers (or displays), and other new products.

One thing we’re unlikely to see? A Pixel watch. That seems to be on hold for now. 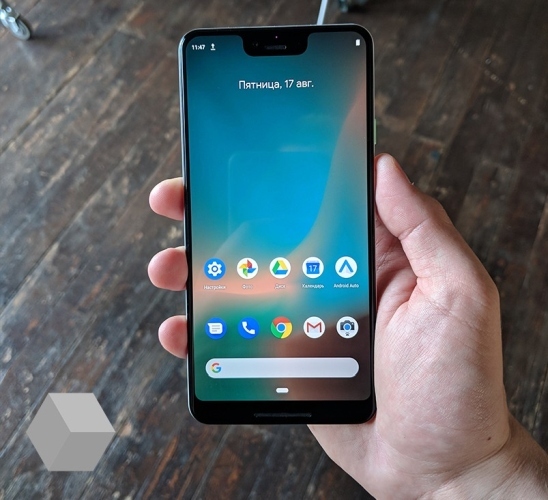 Wow! Nokia’s upcoming flagship device with Penta- Camera Zeiss setup has been leaked by ithome china! What could it be? Nokia 9 or 10 or maybe something totally different? We’ll have to wait and watch!#Nokia#Nokia9#Nokia10 pic.twitter.com/QHzSq4V9ce