Qualcomm unveiled the Snapdragon 850 processor in June, promising it would offer up to a 30 percent performance improvement for Windows-on-ARM laptops and tablets when compared with the Snapdragon 835 chip.

Based on my experience with the Asus NovaGo and its Snapdragon 835 processor, Windows on ARM needs all the performance boosting it can get. So I’m looking forward to finding out whether Qualcomm’s chip lives up to its promise.

We might not have too long to wait to find out. Last week Lenovo introduced the first computer expected to ship with the new processor. And today the Lenovo Yoga C630 WOS showed up at the FCC website, suggesting that it could be ready to hit the streets soon. 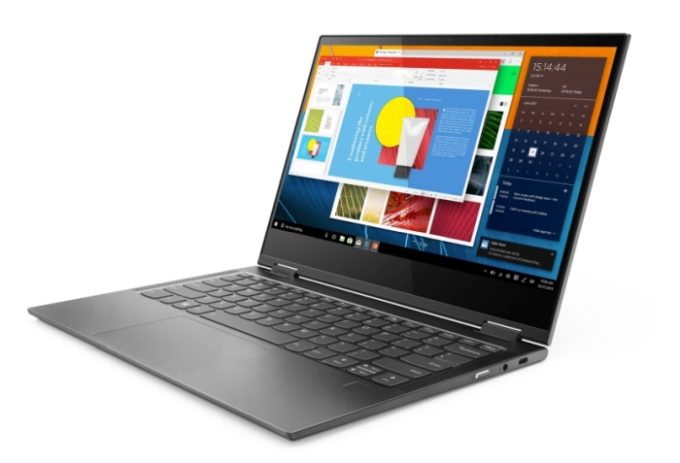 Lenovo says the computer has a 13.3 inch full HD touchscreen display, pen support, a 360-degree hinge that lets you use the system in laptop or tablet modes, up to 8GB of RAM and up to 256GB of UFS 2.1 storage.

It measures half an inches thick, weighs about 2.6 pounds, features always-connected capabilities thanks to an integrated cellular modem and smartphone-like connected standby features. and the Lenovo Yoga C630 WOS should get long battery life thanks to its energy-efficient processor. It’s also a fanless computer that should operate silently.