Amazon Fire TV devices let you stream internet video on a TV… and if you buy an Amazon Fire TV Edition smart television you can even use Amazon’s interface to watch live television.

But Amazon’s Fire TV ecosystem doesn’t currently support recording TV shows you want to watch later. That may be changing. According to Bloomberg, Amazon is working on a new device code-named “Frank” that will connect to a Fire TV device wirelessly and allow you to save programs to physical storage so you can watch later. 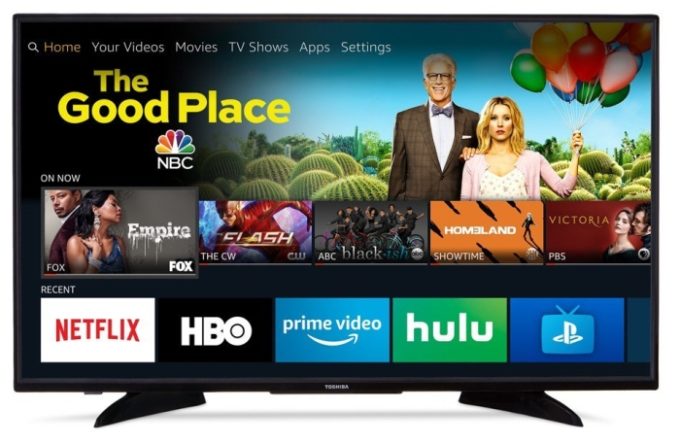 Frank is still in the development phase, and it’s possible that it could be scrapped rather than launched as a public project.  And as noted by AFTV News, there’s also no word on what kind of technology the digital video recorder (DVR) would use to capture videos, so it’s unclear if we’re talking about a system that just plugs into an antenna to record live, over-the-air broadcasts or something that can record shows from your cable or satellite service.

Anyway, if Frank launches, it would be Amazon’s first foray into the DVR space… and it’d certainly make the platform more useful for some users.