After banning US companies from selling goods to ZTE in April, causing the Chinese electronics company to basically suspend most operations, the United States Department of Commerce has signed an agreement with the company that could lead to the sanctions being lifted.

The company reached an agreement with the Commerce Department last month that includes ZTE paying a $1 billion fine, making leadership changes, and putting $400 million into an escrow account. US officials say that all that’s left at this point is for ZTE to deposit the funds into the escrow account.

That should allow ZTE to resume manufacturing and selling smartphone sand other gadgets in the US and abroad… although the move has proven controversial, with some lawmakers pushing to block a deal.

If you need a refresher on why the sanctions were put in place, it’s because ZTE violated US trade sanctions by selling products with US-made components to North Korea and Iran… and then reached a settlement with the US government… which the US government determined ZTE hadn’t been abiding by… which led to the new round of sanctions. 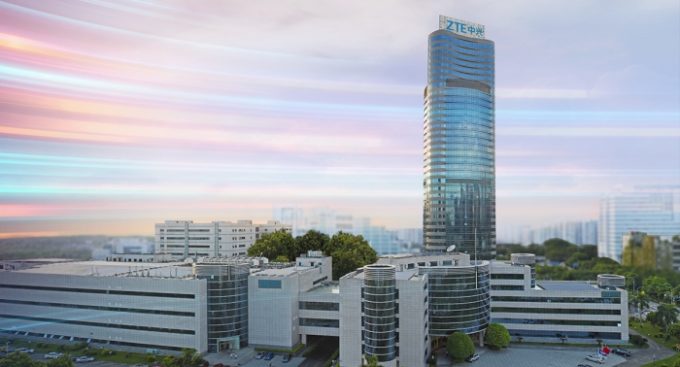 Anyway, enough about ZTE, here’s a roundup of tech stories from around the web.