Steam Machines are gaming computers that ship with Valve’s Linux-based Steam OS software. It’s designed to run on a big-screen display and put your gaming experience front and center. The idea is to make gaming PCs a bit more like game consoles… and for the most part Steam Machines seem to do that.

But now that the first Steam Machines are shipping, it turns out there are some downsides to using a Steam Machine instead of PC running windows. First, there are still thousands of games that don’t support Steam OS or any other Linux-based operating system. And second, it looks like many games that can run on Steam OS run more quickly on Windows. 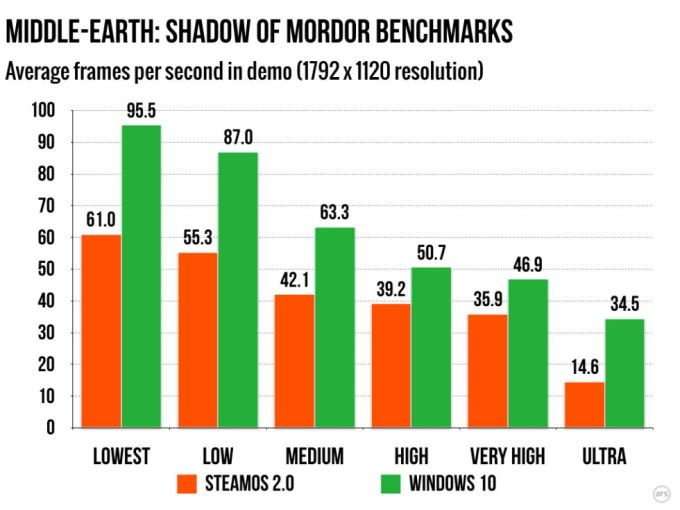 The folks at Ars Technica ran some recent games on a dual-boot computer running Steam OS 2.0 and Windows 10. In pretty much every case frame rates were lower with Steam OS.

If you have a powerful enough system, you can probably play games on Steam OS even with the performance hit… but in some cases performance gap was high enough to make a game that’s playable under Windows completely unplayable with Steam OS.

It’s possible that future software updates and improved drivers could improve things. But for now Windows 10 still seems to be a better bet for gamers than steam OS.

Here’s a roundup of some other tech news from around the web. You can always keep up on the latest headlines by following Liliputing on Twitter, Google+ and Facebook. 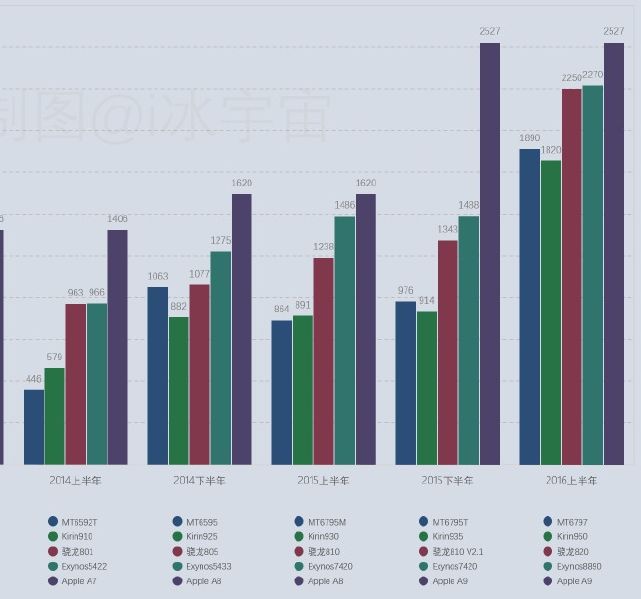 37 replies on “Lilbits 312: Steam Machines would be faster as Windows Machines”