Google Cardboard is a platform for turning your smartphone into a virtual reality headset using a folded piece of cardboard and a few lenses to adjust the focal distance. It’s probably the cheapest way to experience VR, assuming you’ve already got a phone.

A growing number of mobile apps let you do everything from explore the universe to watch videos in a virtual movie theater while wearing a cardboard headset. But you may not be able to find some of them by searching the Google Play Store for “cardboard,” because Google seems to be removing apps that use that word. 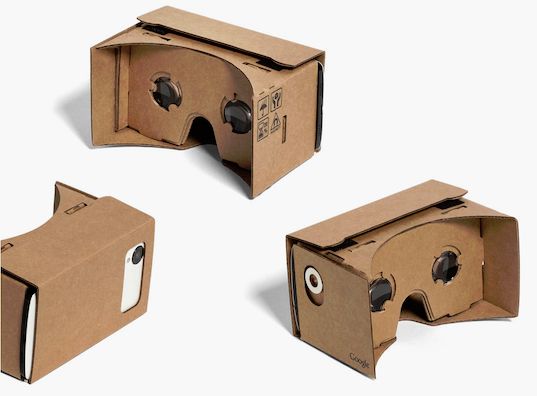