Motorola is holding an event on July 28th, where the company’s expected to unveil some new… stuff. We could see a new Moto 360 smartwatch. Maybe there will be an updated Moto X smartphone.

One thing we’ll almost certainly see? A new Moto G mid-range phone. Details about the upcoming phone have been leaking for weeks, and now a series of new pictures give us a pretty good idea of what the phone will look like. 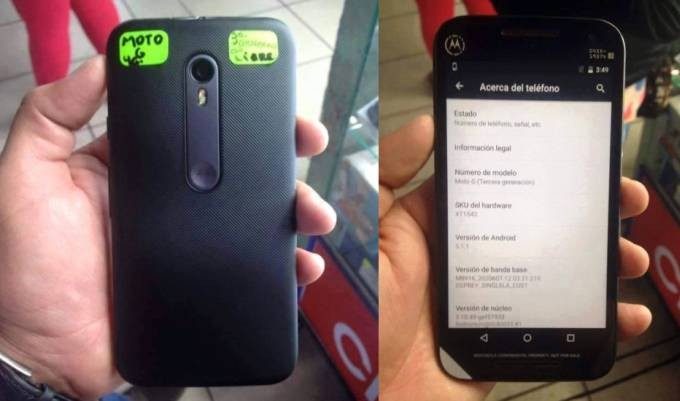 Here’s a roundup of tech news from around the web. You can keep up on the latest stories by following Liliputing on Twitter, Google+ and Facebook.