Apple typically releases new iPhone and iPad models every year. But the company hasn’t launched a new iPod touch since 2012.

But there’s a report making the rounds that Apple will launch a new iPod touch soon. There’s a good chance that Apple will update processor, which means this could be the first iPod touch with an Apple A7 or later processor based on ARMv8 64-bit technology. 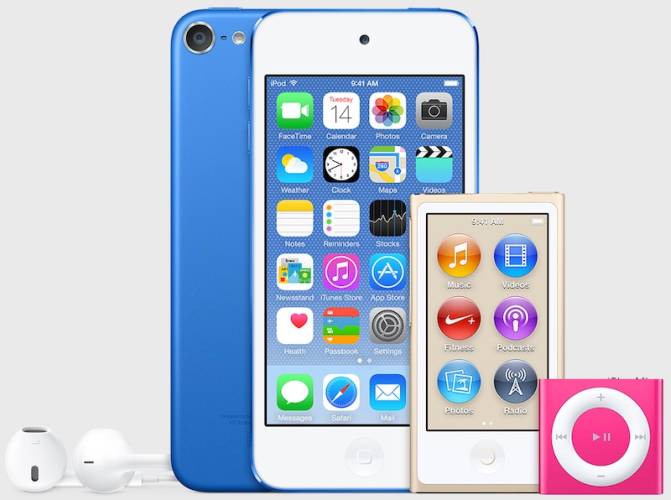