Mozilla releases new versions of the Firefox web browser roughly every 6 weeks, so not every new build has a lot of shiny new features. But with the launch of Firefox 37, the team did make a few interesting changes.

There are a number of security improvements, support for native HTML5 playback of YouTube videos in the Windows version of the browser (no more Flash required), there’s a new Heartbeat user rating system, and Firefox for Android tablets features a new design that looks a little different from the smartphone version. 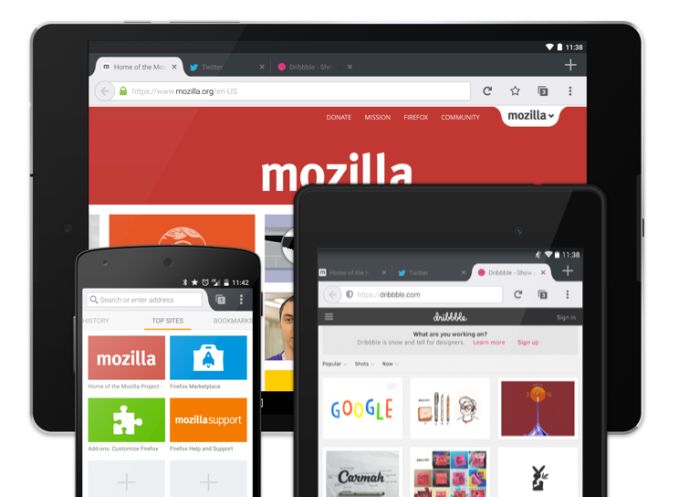 Here’s a roundup of tech news from around the web. You can always keep up on the latest headlines (and often get the news a little faster) by following Liliputing on Twitter, Google+ and Facebook.