Microsoft recently made headlines for working with law enforcement to track down the source of Windows software leaks… and a lot of that press focused on the fact that the company read the emails of a Hotmail user as part of the investigation.

Last week company officials defended the practice, saying they had enough information to warrant a court order… but that a court wouldn’t order Microsoft to release information from its own servers.

Plenty of people were unimpressed with that response and now Microsoft has announced a new policy: Instead of snooping on users of its free email services, the company will now refer the matter to law enforcement agencies. 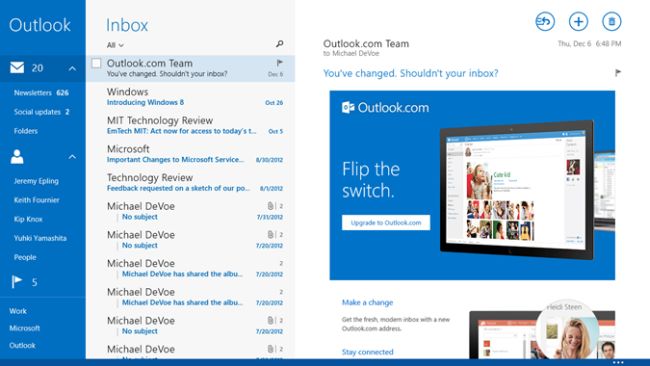