According to rumor after rumor, Amazon is working on a TV box that will let users watch Amazon Instant Video on their televisions. But like Amazon’s Kindle Fire tablets, the Amazon TV box won’t be limited to running only AMazon apps and services.

According to GigaOm’s sources, the box will also support Hulu Plus, Netflix, and other online video sources. That could make it competitive with other TV boxes from Roku, Apple, and others. 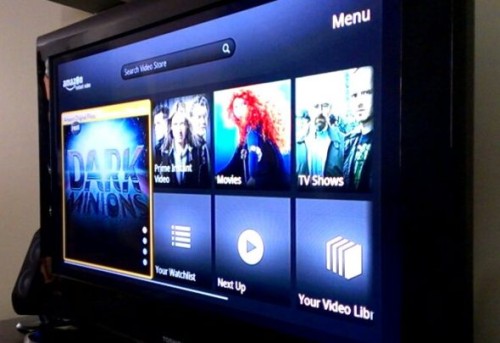