Google plans to launch a wireless network soon — but it won’t be a rival to AT&T or Verizon. Instead, Google’s Sundar Pichai has said it’ll be a small-scale effort to test new technology that lets phones seamlessly transition from WiFi to 4G LTE.

How small scale? Well, it’s not clear what geographic markets the service will be available in or how smartphone users will be able to sign up for plans… but according to a report from the Wall Street Journal, the network will only support a single smartphone model at launch: Google’s Nexus 6. 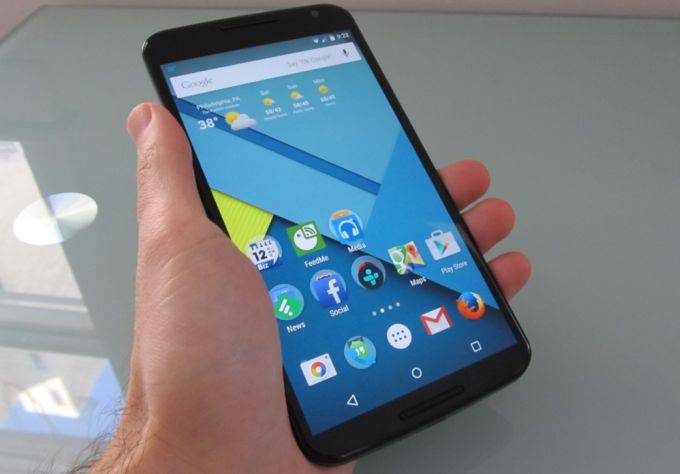