Uber and Lyft let drivers use their own cars to provide rides for customers who hail a car using a mobile app. Now it looks like Amazon may be working on a similar service, except instead of letting participants use their own cars to taxi passengers from place to place, Amazon would let anyone become a delivery person.

This would allow Amazon to have packages delivered to your door without relying on UPS, the US Postal Service, or other traditional delivery providers. That could allow for cheaper delivery costs, faster delivery times, or weekend or evening deliveries in areas where those options might not otherwise be available.

On the other hand, there’s a lot that could go wrong: would users trust random individuals to deliver their packages? What’s to keep those individuals from walking off with the packages? And would this actually be any cheaper or more convenient than existing solutions? 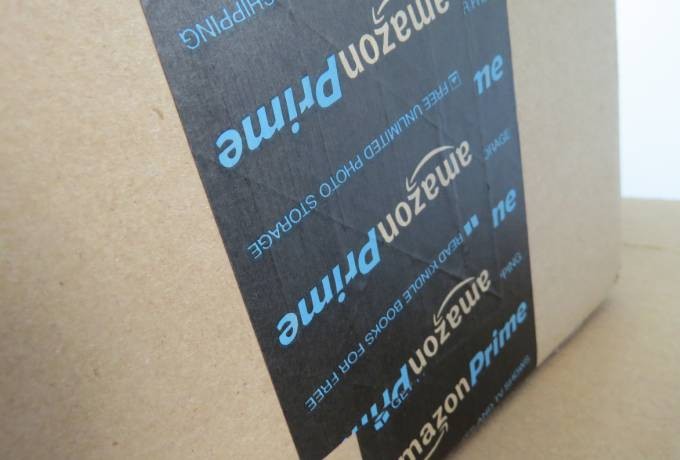 3 replies on “Lilbits 296: Amazon may launch an Uber-for-package-delivery”