Chip makers AMD and VIA aren’t in the habit of releasing tablets… but they’ve been known to show off tablets featuring their technology. 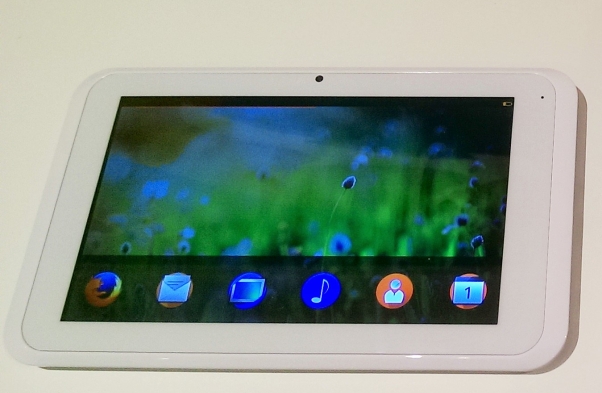 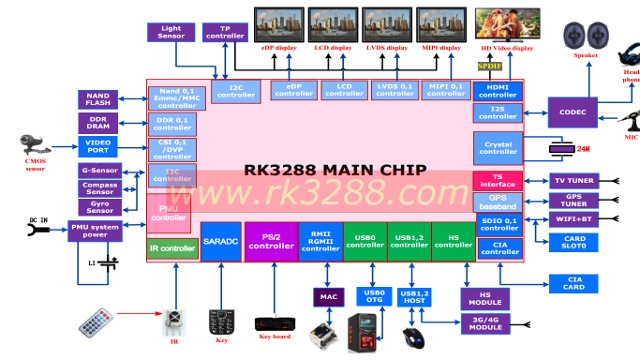