Smartphones, tablets, and notebooks keep getting more powerful… but that doesn’t mean they have to become more power hungry. There’s a race on to make chips that don’t just offer higher performance, but which are also more efficient than previous models.

Intel’s been making pretty big strides in reducing power consumption with its Bay Trail and Haswell chips, and now the company’s taking aim at graphics processors. Intel is demonstrating a new 22nm tri-gate GPU that it says is 40 percent more efficient.

That could lead to mobile devices with longer battery life… or products with the same battery life but significantly more powerful graphics performance. 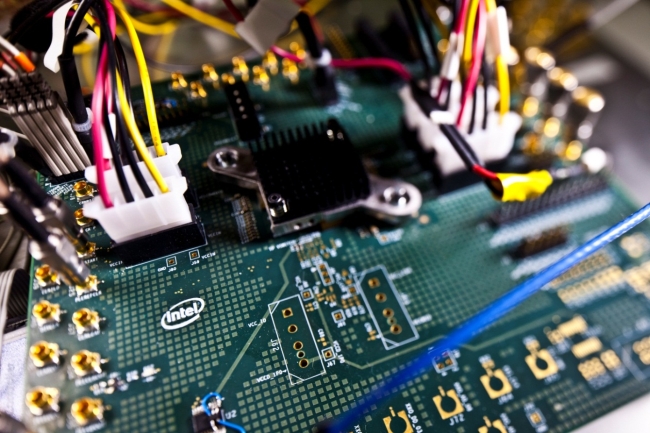