It’s been months since Google released the source code for Android 4.4 KitKat, but some phone and tablet makers continue to release new devices running software that’s as old as Android 4.0.

While most newer Android apps will run on older devices, having to support older devices could be holding developers back from implementing newer features — and device makers and wireless carriers that are slow to release OS updates can also pose a security risk to their customers.

So what power does Google have to make sure device makers ship products with newer versions of Android? It can refuse to offer support for the Google Play Store and other hallmark features unless OEMs use relatively recent builds of Android… and according to a report, that’s just what Google may be starting to do. 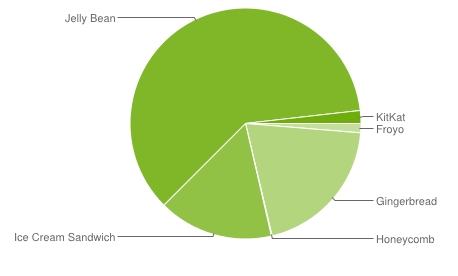 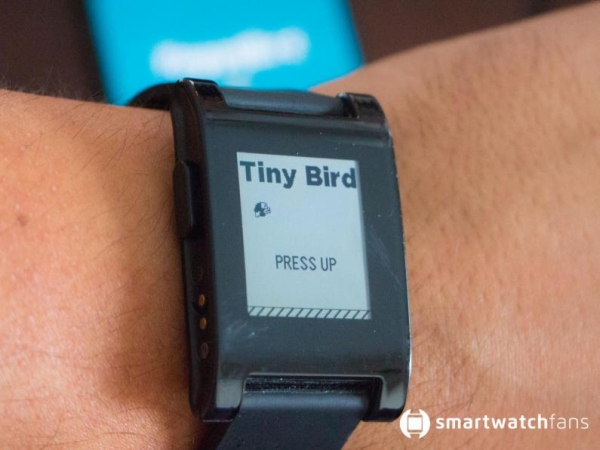