Once upon a time Palm was a leading company in the mobile device space. Then Palm lost some serious market share, tried some new things that didn’t go over too well, and was eventually acquired by HP… who then canceled all Palm-related projects and dismantled the team before selling most of the remaining assets to LG, which uses them for smart TVs.

The full story’s a lot more complicated, but the point is that it’s been a few years since you’ve been able to buy a mobile device with PalmOS or webOS software. But maybe that’s going to change… because a visit to Palm.com now redirects to mynewpalm.com and an old Palm logo. 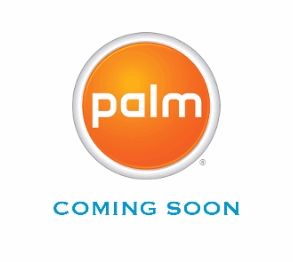 Update: There’s also some evidence to suggest that TCL may be the company reviving the Palm name.