The folks behind the CyanogenMod seem to be fans of privacy. Earlier this year the company introduced per-app incognito mode to let you run Android apps without leaving a data trail. And if you have a CyanogenMod account, you have a secure way to find a missing phone or remotely wipe it without going through Google servers or those of your phone maker or wireless carrier. 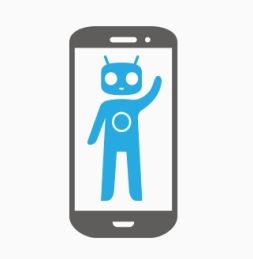