Backing up the data on your computer, phone, and other devices is a good way to make sure you don’t lose anything in the event of a fire or other disaster. The folks at the non-profit Internet Archive go a bit further by trying to make backups of everything they can — books, web pages, movies, software, and more.

But like the rest of us, they’re not immune to fire. While the team didn’t lose any data (or people!) in a fire that hit their scanning facility, the Internet Archive did lose some valuable equipment this week. They’re trying to raise money to rebuild. 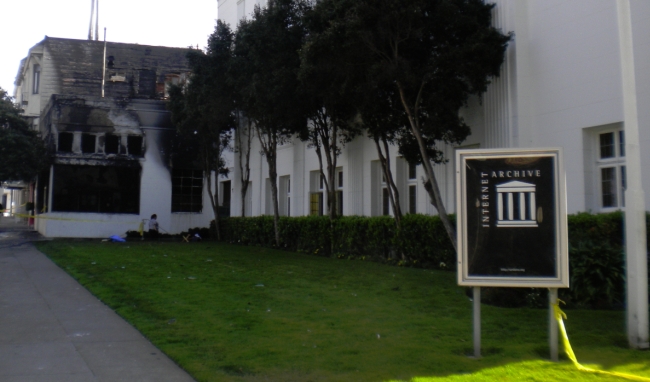 Here’s a roundup of news from around the web.