Shortly after Google released Android 5.0 Lollipop, folks started finding ways to gain root access on devices like the Google Nexus 6 and Nexus 9. Yes, it’s generally pretty easy to unlock the bootloader on Nexus devices, but Google has stepped up security in Android 5.0 so rooting has been a bit tricky and up until now it’s required you patch the kernel.

Now the developer behind the SuperSU app for Android has a new beta that works without patching the kernel… although it’s pretty unstable at the moment. 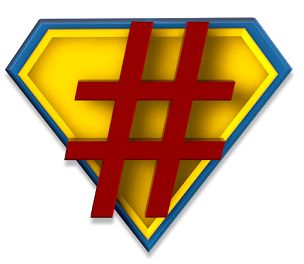 Here’s a roundup of tech news from around the web. You can keep up on the latest news by following Liliputing on Facebook, Google+ and Twitter.