Google started rolling out over-the-air software updates bringing Android 4.4 KitKat to its latest tablets this week. Now the company has also posted factory images online, which means it’s relatively safe to start building or installing custom ROMs and mucking about in other ways — since there’s now a way to grab the stock images straight from Google. 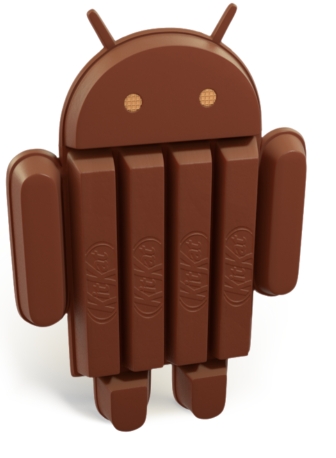