Chromebooks continue to be a tough sell for some folks: Why buy a computer that does less than similarly priced Windows machines? You can always run the Chrome web browser on another computer to get much of the experience you’d get with a Chromebook after all.

But Chrome OS is a case study of less-can-be-more. The browser is the most important app for many folks, and it’s an increasingly powerful tool at that, with a growing number of web apps that you can run online or offline to perform PC-like tasks including editing documents and media or playing games.

Meanwhile, Chrome OS is designed to be fast, simple to use, and relatively secure since apps are sandboxed in a way that makes it very difficult to install malware. Meanwhile, Chromebooks sync most of your important data with the cloud, which means you can pick up where you left off on another machine. 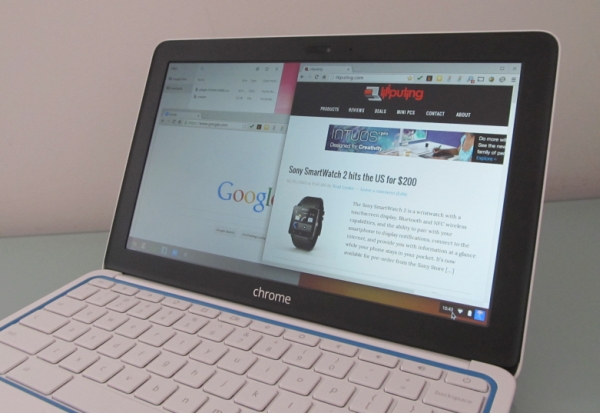 Here’s a roundup of tech news and opinion from around the web.