Nokia’s biggest Windows Phone device to date is set to hit the streets this month. AT&T is taking pre-orders for the Nokia Lumia 1520, which costs $200 when you sign up for a 2-year contract, or $585 when you do not. 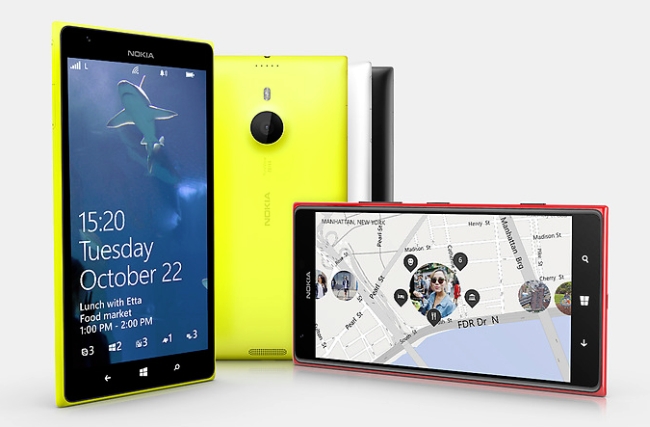