Tired of waiting for your PC to turn on when you just want to do a quick web search or watch a YouTube video? ViewSonic has two new Smart Displays that you can use with or without a PC.

In fact, ViewSonic is pushing these displays as standalone devices which run Android. The fact that you can use them as PC displays is almost an afterthought in the press release. The company also offers models that can be used as locked-down, thin client devices with a pre-loaded Citrix XenMobile for logging into a remote machine. 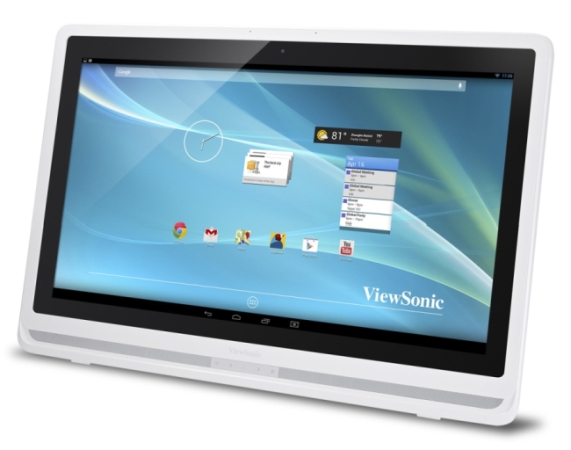