Back in the dark ages the only way for most people to access the internet was with a slow dialup connection (or by visiting a college or other institution that actually had a faster T1 line).

Then along came DSL, one of the first technologies to offer broadband speeds. But in recent years cable, fiber optic, and even cellular connections have come to offer much faster speeds.

But there may be some life in DSL yet. New technology called G.fast could enable data transfers as fast as 1 Gbps over old fashioned twister copper phone lines. 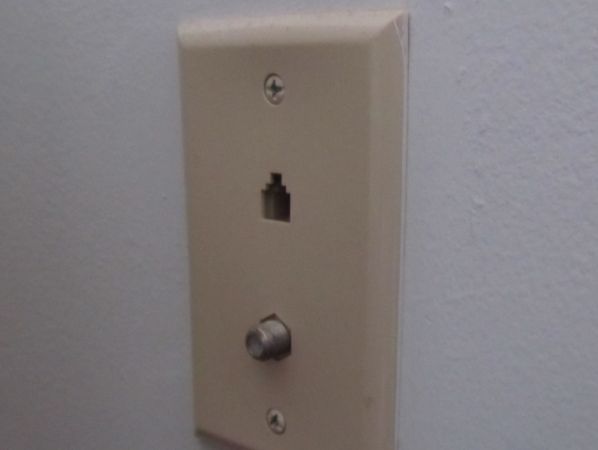