Google’s Android operating system is open source… but many of the apps that make Android what it is are not. The Gmail app, Google Play Store, Google Play Music, YouTube, Google Maps — they’re closed source.

Over the past year or two, Google has started offering many of these apps for download from the Play Store, which makes it easy for users to stay up to date even if they’re not running the latest version of Android. Updates to the Google Play Services framework also helps.

These are all good things for the user experience… but not so much for the openness of the platform. Ars Technica’s Ron Amadeo took a look at Google’s play for Google Play, and how it’s helping Google fight for a uniform experience… while at the same time it has the potential to seriously tick off companies using Android such as Samsung, HTC, and Amazon. 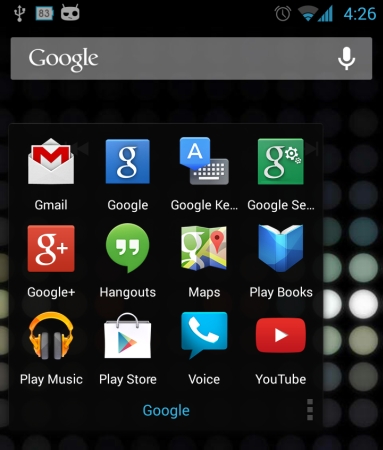 Here’s a roundup of tech news and analysis from around the web.