The first phones and tablets with Google Android 5.0 Lollipop software should begin shipping in early November. But ahead of that launch, Google will release the final Android 5.0 software developer kit.

It’s coming on Friday, October 17th. That’s when developers will be able to download the latest tools to help polish their apps for Android 5.0. But it’s also when the first preview images of Android 5.0 should be released for at least some recent Nexus smartphones. 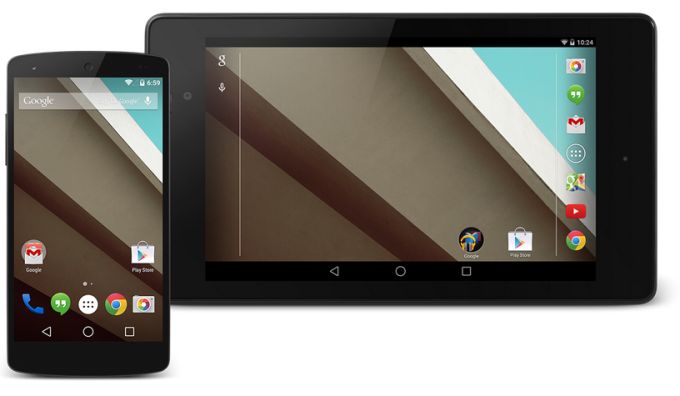