Canadian smartphone company BlackBerry could go private soon, which means the company may not have to report its financial health to the public anymore. But for now, the company is continuing to provide updates on its current situation… and the state of the BlackBerry is not good. 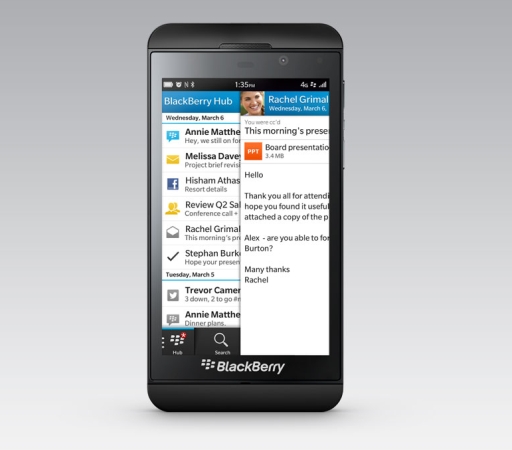