It’s (not really) official: chatbots are the new apps. Two weeks after Microsoft launched a new platform designed to help developers create chatbots that can interact with users in Skype, Outlook, Slack, and other platforms, Facebook has launched its own bot-making tools. 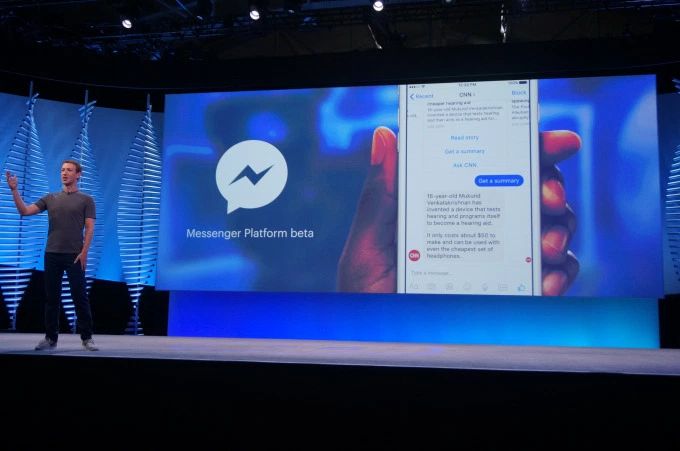 Both can use natural language processing to respond to questions and comments from users. They could also learn from previous interactions, getting better at anticipating your needs.

Facebook has also announced that developers will be able to tap into the company’s live-streaming services, enabling video to be streamed to third-party apps and to allow any camera, including drone cams to stream to Facebook. The company, which owns virtual reality company Oculus, also unveiled a reference design for a 360-degree video camera.