Portuguese company LibreTrend is partnering with the developers of Ubuntu MATE to offer a small, low-power desktop computer that will ship with the Ubuntu MATE operating system. Perhaps more importantly, LibreTrend says its computers ship without any proprietary blobs for the drivers, which means that they’re designed to run entirely free and open software.

The LibreBox is now available with a choice of Trisquel Linux, Ubuntu MATE, or no operating system. Prices start at 349 Euros, or about $386 US. 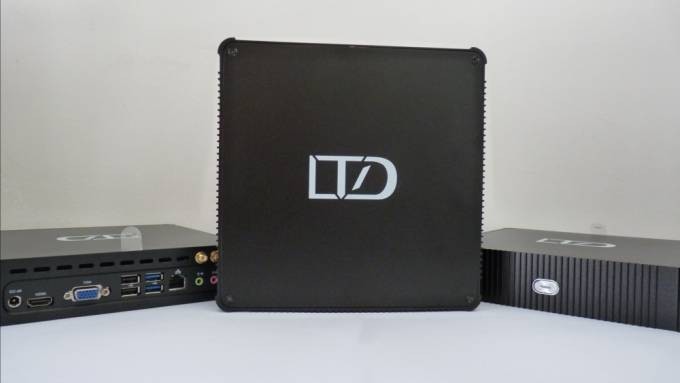 Ubuntu MATE is a relatively new flavor of the popular Ubuntu Linux operating system. It uses the MATE desktop environment originally developed by the makers of Linux Mint as an extension of the GNOME 2 desktop environment (by folks who preferred that to the direction the GNOME team took starting with version 3).

The LibreBox features an Intel Celeron 1037U processor, at least 4GB of RAM, a 500GB or larger hard drive, an optional SSD, and other components chosen for their compatibility with free/libre software. The system has four USB 2.0 ports, VGA, HDMI, Ethernet, mic, and headset jacks and supports Gigabit Ethernet and 802.11n WiFi.

LibreTrend says the computer is a low-power system that consumes about 19 watts of power. The LibreBox measures about 7.9″ x 7.9″ x 1.6″.

While it’s certainly not the most powerful computer on the market, and it’s also not the cheapest, it’s one of a relatively small number of desktop computers designed to ship with free and open source software.