There are plenty of open source operating systems available for laptop and desktop computers. But in order to run Ubuntu, Debian, Fedora, or other Linux-based software on most computers, you’ll need to rely on some proprietary, closed-source firmware for the bootloader, WiFi card, graphics, or other hardware.

Libreboot is a project that takes aim at one of those stumbling blocks. It’s a free and open source bootloader designed to replace the BIOS or UEFI firmware on laptops. Right now there are only a handful of older computers supported, including some aging Lenovo, Apple, and Asus systems.

But one developer says he’s managed to port Libreboot to the Asus C201 Chromebook, bringing a free bootloader to this $159 laptop with an ARM-based processor. 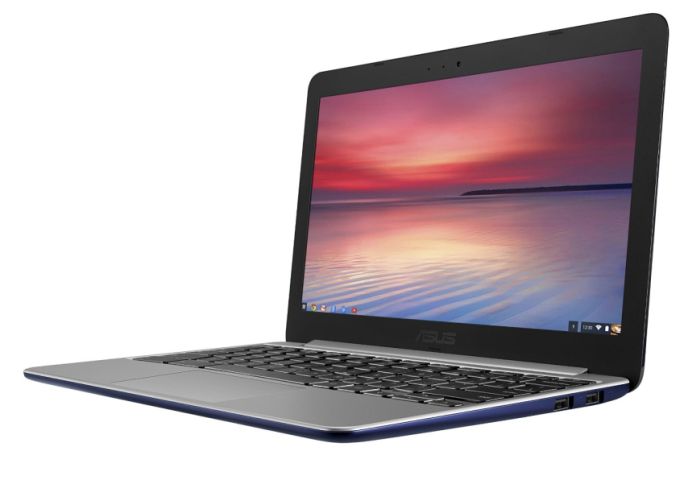 That’s good news for fans of free software. But there’s some bad news too: the bootloader may be free, but the graphics and wireless hardware isn’t.

You can get around the wireless problem by using a USB WiFi dongle with open source drivers. But if you want hardware-accelerated graphics or video encoding and decoding, you’ll either need to rely on a proprietary blob or roll up your sleeves and help reverse engineer a driver for the laptop’s Mali-T764 graphics.

The Libreboot port comes from Paul Kocialkowski, lead developer of the Replicant operating system which is a version of Google Android designed to run completely free software with no proprietary code.

He says it’s currently possible to run Debian with Libreboot on the Asus C201 Chromebook, with support for the Xfce4 desktop environment and apps including the Firefox web browser and LibreOffice suite of office apps. But desktop environments that rely on graphics hardware, such as GNOME Shell won’t work without a graphics driver, since the CPU in the Asus C201 isn’t powerful enough to render the graphics using software alone.

Clearly, both the projects to create a free/libre version of Android and to bring 100-percent free software to a Chromebook are aimed at people who want to run devices that lack proprietary, closed-source code.

There’s nothing stopping you from running Android as-is or from using Chrome OS or even an alternate operating system like Ubuntu on a Chromebook today. But for folks holding out for a free and open source alternative, it’s interesting to see at least some progress being made to bring Libreboot to current-generation hardware… even if it’s relatively slow hardware when compared with the latest Intel Broadwell-powered laptops.

Some other recent efforts to create fully free and open laptops have relied on more powerful hardware… but have been less successful in supporting free software bootloaders.

It’s possible that the Asus C201 Chromebook and other hardware in this category will never be fully functional either. There’s no way of knowing whether someone will successfully create a free graphics driver. But if you don’t care about using the graphics hardware or built-in wireless card, it is at least theoretically possible to run nothing but free software on this inexpensive laptop.