LG’s new flagship smartphone has a 5.5 inch, 2560 x 1440 pixel display which packs 538 pixels per inch. The company also plans to use that screen in other phones for folks who just can’t get enough pixels.

But LG isn’t stopping there. In a blog post, the Korean company says it’s already looking ahead to displays with 600 or even 700 pixels per inch… for some reason. 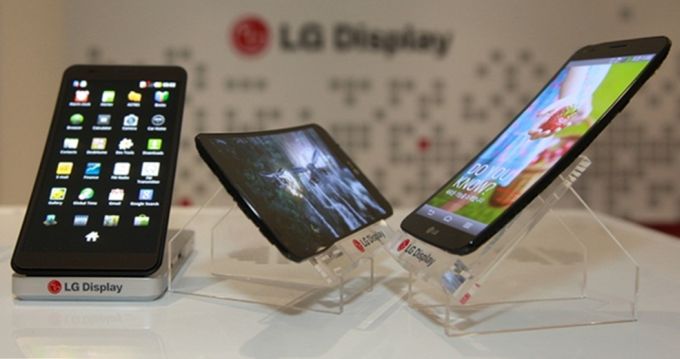 LG has a point when it says that Apple’s so-called “Retina” displays aren’t necessarily the culmination of pixel density. Sure, the average person holding an iPhone with a 326 ppi display about 18 to 24 inches from their face would be hard-pressed to pick out individual pixels. But that doesn’t mean a higher-resolution display doesn’t look even sharper when you put the two phones side-by-side.

But there are limits… and that limit for smartphone-sized devices is probably somewhere around 600 pixels per inch.

Anyway, 700ppi screens are probably a little way off for now. In the meantime, LG is getting ready to show off a new 6 inch, 2560 x 1440 pixel display panel for smartphones. With 491 pixels per inch, this new display’s actually a little less sharp than the one in the LG G3… but you probably won’t really notice the difference. 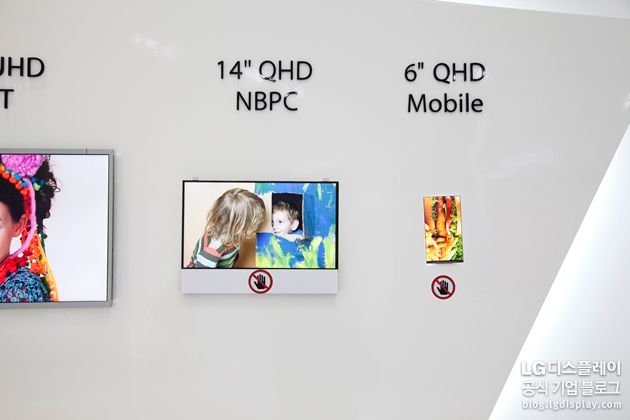