After launching the LG G7 ThinQ flagship smartphone in May, LG is expanding the G7 lineup with two new models that feature many of the same specs… but which will likely sell for lower prices.

But while the LG G7 ThinQ has a Qualcomm Snapdragon 845 processor, the LG G7 One has a Snapdragon 835 chip. It’s also LG’s first Android One smartphone, which means it ships with near-stock Android software and should receive timely security updates for several years.

The LG G7 Fit, meanwhile, has similar features… but it has an even older Snapdragon 821 processor and it isn’t an Android One device. 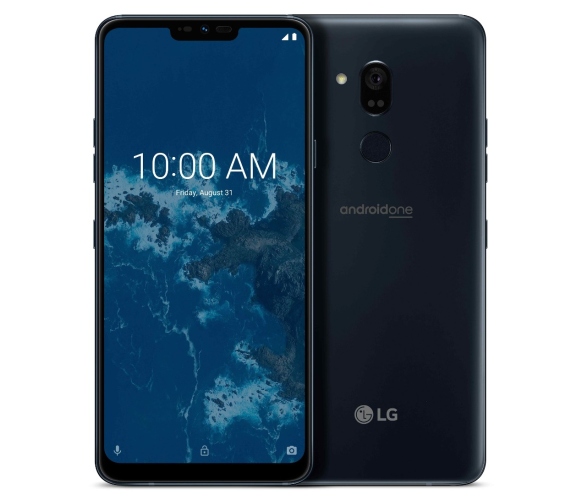 So why release new phones in 2018 featuring Qualcomm’s top-of-the-line mobile processors from 2017 and 2016, respectively? LG says that rather than buy modern mid-range phones, many shoppers opt to get an older flagship at a discounted price.

The company hasn’t revealed pricing yet, but the LG G7 ThinQ has a list price of $750 (and often sells for less — right now you can pick one up for $630). It’s likely that the G7 One will be cheaper than that… and the G7 Fit will have an even lower price tag.

Meanwhile, unlike older flagships, both of these phones will likely be officially supported for at least a few years… particularly the LG G7 One which is part of Google’s Android One program.

I can’t say I blame bargain hunters for buying year-old flagships instead of modern mid-range devices. You often get more bang for your buck that way. The Essential PH-1 was hard to justify at its original $699 price point. But these days you can often find it on sale for less than $300, and it’s a heck of a good phone at that price.

But Android phone makers have a habit of only offering a few years of support for their phones, if they even offer that much. So buying an older phone could mean cutting the amount of time that you’ll receive official security and feature updates in half.

Apple has a much better track record at providing software updates for older phones, often providing up to 5 years of support. So buying an older iPhone is a little less risky… which is probably why the company can get away with discounting older models and continuing to sell them on its website when new models are introduced. 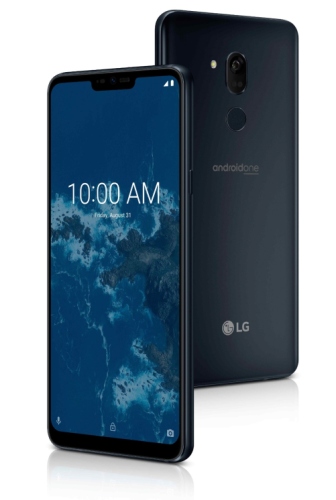 All of which is to say, maybe it would have made just as much sense for LG to promise continued updates for the LG G6 and to keep selling it as to introduce two new phones. But the good news is that the LG G7 One and G7 Fit have larger screens, an updated design, and a few other features that could make them more attractive than the G6.

That said, the new phones have slightly smaller batteries than the G6 and have single rear cameras rather than a dual camera system.

Here’s a run-down of the specs for each of the new models: