LG doesn’t make smartphones anymore, but the Korean electronics company still makes smartphone displays, and the company has just unveiled some new technology that could be used in upcoming phones with foldable displays.

According to LG Chem, the new “Real Folding Window” display technology can be used to make screen covers where the surface is as hard as glass, but the portions that fold are as flexible as plastic. 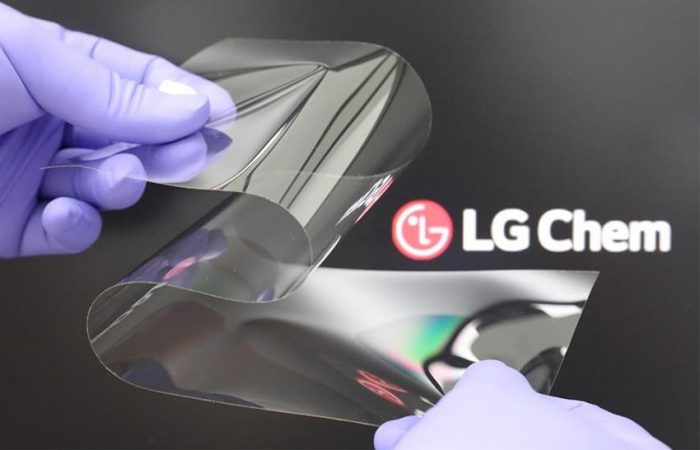 LG says it’s developed a new material that coats both sides of a thin plastic film to improve heat resistance and harden the display. The result is screen protection that the company says is thinner than tempered glass, while providing a similar level of hardness… without the same tendency to crack if your phone falls to the ground or is hit by your keys when bouncing around in a bag.

The display is also said to be durable enough to be folded and unfolded at least 200,000 times, and it supports both inward and outward folding.

It could be a little while before you can buy a phone with LG’s Real Folding Window technology though – the company expects full-scale production to be underway by 2023.