Flexible and rollable screens move over. LG’s showing off a new stretchable display that… well honestly it’s probably best to think of it as a more durable version of a flexible display.

It’s a 12 inch screen that can be stretched until it’s up for 14 inches without breaking. 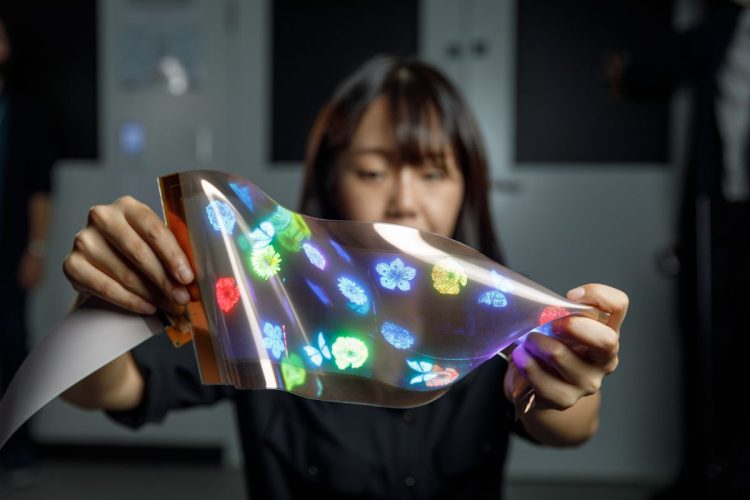 Of course, the imagery on the display will likely distort if you do that, but the point isn’t so much that the screen can be stretched as that it can “endure repetitive changes to its form,” as well as impact. In other words, it’s a durable screen that could be used in next-gen foldables, rollables, or plain old displays that can withstand bumps and falls.

LG says the screen is a full-color display with 100 pixels per inch and micro LED lighting. While the pixel density is on the low side by modern smartphone and tablet standards, it’s on par with what you’d expect from a typical desktop monitor. 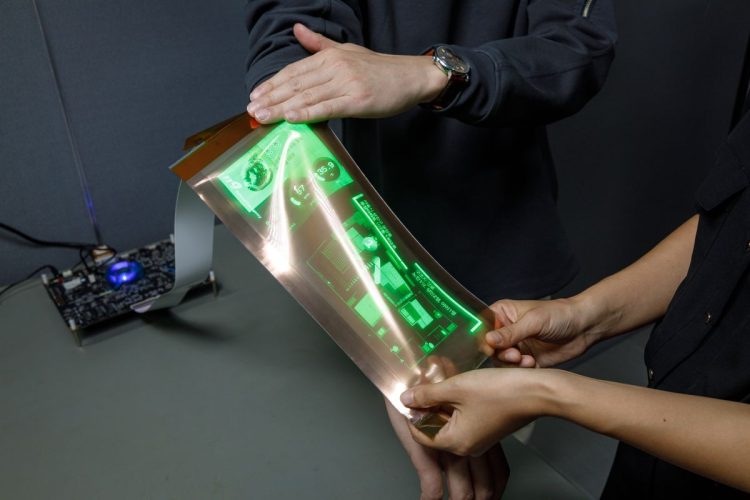 According to LG, the new display technology could be used for curved displays used in furniture, automotive or aviation applications, or even clothing, jewelry, or other wearables.

LG isn’t the first company to unveil a stretchable display. Last year Chinese display maker Royole showed off a 2.7 inch screen that could be stretched up to 130%. While LG’s screen only stretches up to 120%, it is a larger display that could theoretically be used in a wider variety of applications.