LG is showing off some of its latest display technologies at the Consumer Electronics Show this week, including two new foldable OLED displays.

One is a 17 inch screen that can be used as a laptop, tablet, or monitor. The other is an 8 inch screen with support for 360 degrees of folding. 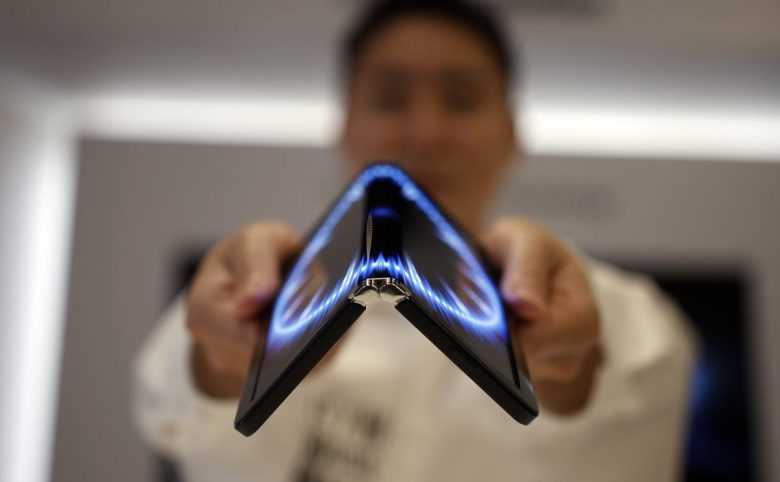 The smaller of LG’s two new foldables is also the more flexible, with a folding point that allows you to bend the screen inward or outward.

LG’s newest 17 inch foldable display can be used as a portable monitor or big-screen tablet, but it can also be folded in half for use as a laptop or tablet.

The company says the this display “is almost entirely crease-free at the point of folding,” which could make it a little more pleasant to use when unfolded.