WebOS is an operating system that was originally developed by Palm for smartphones, acquired by HP for use on tablets as well as phones, and when that turned out to be a flop, HP sold its webOS assets to LG, which uses it for smart TVs and other smart home products.

Now LG plans to license the software for use on televisions made by other companies. LG says it’s already signed more than 20 partners, and anticipates adding more in the future. 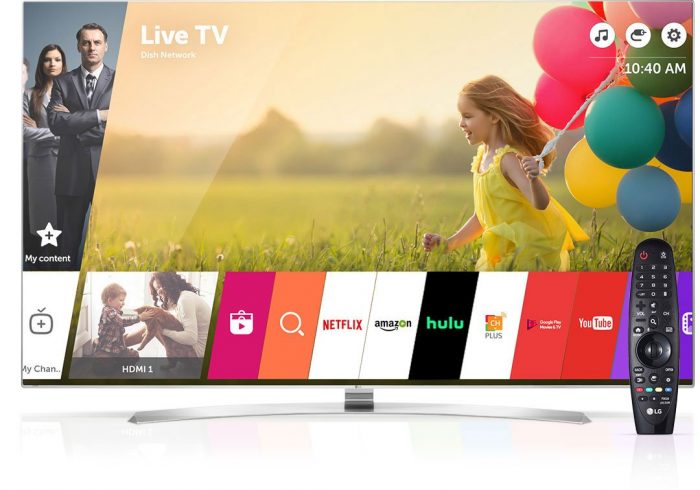 This move puts LG in the same camp as companies like Google, Roku and Amazon that also license their smart TV software for use on third-party televisions. But according to a report from The Verge, it sounds like partner devices will lag a little behind LG’s first-party hardware when it comes to software – third-party TVs that are “powered by webOS TV” will initially ship with webOS 5 software, while this year’s new LG TVs are expected to run newer webOS 6 software with an updated user interface.

While webOS has its roots in the smartphone space, LG has no official plans to use the operating system for smartphones or to license it to phone makers. But a few years ago the company did introduce the webOS Open Source Edition platform, which theoretically paves the way for users to adapt the software for their own needs.

WebOS OSE 2.9.0 was released about a month ago and, among other things, it includes an update from the Chromium 79 web browser engine to Chromium 84, a new tool for monitoring memory usage, and a new unified search service.

Folks who are still interested in running webOS on phones and tablets can check out the LuneOS project, but development has been rather stagnant for the past few years and at this point it’s not really all that useful.