When LG announced it was shutting down its smartphone business in 2021 the company did promise to continue supporting existing phones for a few years. And LG has followed through on that promise. Updates will probably end sometime next year, but not before LG rolls out a few last updates.

One of those is an Android 13 update coming to the LG Velvet in early 2023. 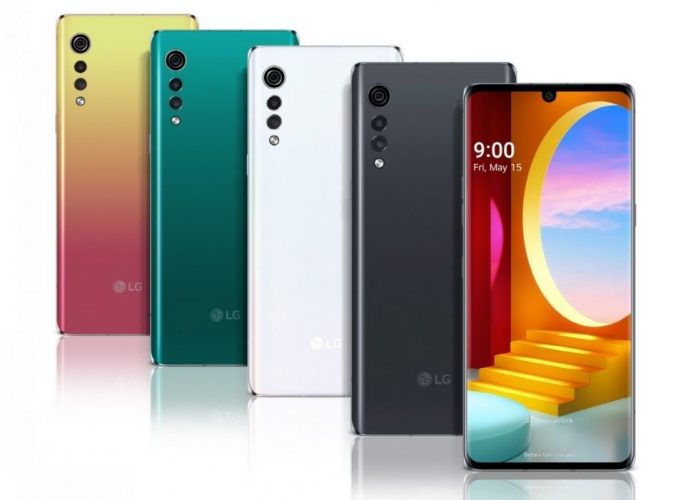 The LG Velvet shipped with Android 10 when it first hit the streets in 2020. But LG later issued an Android 11 update and then brought Android 12 to the phone nearly a year after it stopped making and selling phones.

Android 13 is scheduled to roll out via an over-the-air update for the LG Velvet in the first quarter of 2023, fulfilling the company’s promise to deliver three major operating system updates for one of LG’s final flagship smartphones. It’s unclear how long LG will continue to offer security and bug fix updates for the phone.

LG says it will also roll out a performance update for the dual-screen LG Wing smartphone in the first quarter of 2023, and it’s possible that phone could also get an Android 13 update later in the year, but LG hasn’t announced a timeline for that yet.

Still, for a company that’s no longer selling phones, it’s nice to see that LG is following through on its promise to support existing customers.