As expected, LG’s next flagship phone has an ultra-widescreen display that’s optimized for multitasking. The LG G6 also has slim bezels, which means that despite the 5.7 inch display, the phone is about the same size as last year’s 5.3 inch G5. 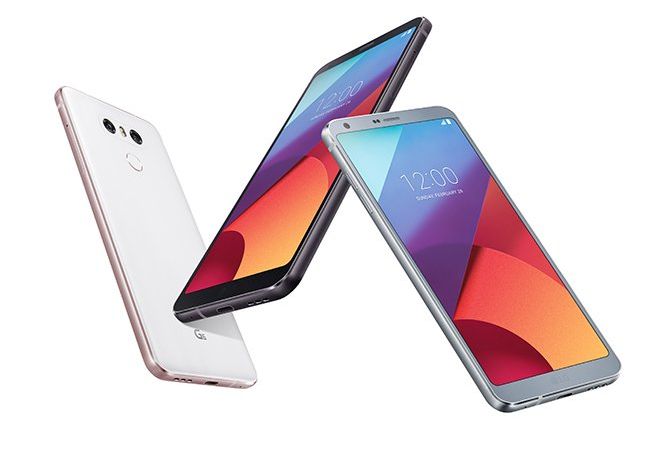 In fact, LG says the G6 has an 80 percent screen to body ratio.

The phone has a 2,880 x 1440 pixel display with an 18:9 aspect ratio, which means that when you use Android’s multi-tasking features, you can fit two apps side-by-side in two windows that are the same size.

LG says developers are optimizing some Android apps and games for 18:9 displays, and Amazon is offering some content in the native resolution. But there’s also a zoom mode for content that wasn’t originally designed to fit this unusual aspect ratio.

The phone also has an IP68 water resistant design, a dual camera system on the back of the phone, and wireless charging support (although that last feature is  only available on US models).

LG’s new 18:9 display is the most noteworthy new feature… and it may distract some folks from the fact that the LG G6 is shipping with a Qualcomm Snapdragon 821 processor. That’s one of the best mobile processors to launch in 2016… but it seems a bit odd to launch a 2017 flagship phone with that processor when the newer Snapdragon 835 is coming soon. 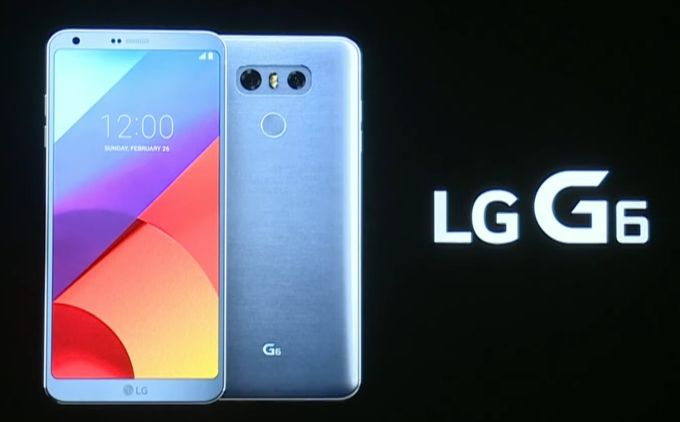 Rumor has it that LG went with the Snapdragon 821 due to limited availability of the newer chip: the Samsung Galaxy S8 is expected to ship with it, but other companies have a choice of launching sooner with a different chip, or waiting for later, when the Snapdragon 835 is available.

Other features include 4GB of RAM, 32GB of storage, and a 3,300 mAh battery with support for Qualcomm Quick Charge 3.0.

LG is also expected to offer a 64GB model in some markets.

There’s also a microSD card slot… but no support for modular accessories like the ones designed to work with last year’s G5.

There’s also a 5MP 100 degree wide-angle camera on the front of the phone.