This summer Sharp launched a smartphone with bezels so thin that it almost looks like they don’t exist. Now LG has unveiled a screen that it says has even thinner bezels.

LG’s new 5.3 inch LCD panel has 0.7mm bezels on the sides. The company says that’s the narrowest bezel available for a smartphone screen. 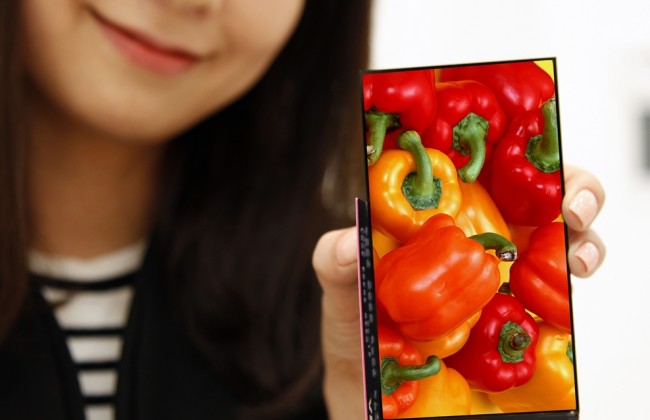 The picture above shows a display panel next to a credit card… which is about 0.8mm thick, making the card a tiny bit thicker than the bezel.

Personally I don’t have a problem with a small bezel on the side of a smartphone display, but if you’ve been dreaming of a world where the entire glass surface of your smartphone or tablet screen can be used to dislay content, it looks like we may be one step closer.

LG says it will begin mass producing the screens in November, with the first units shipping to Chinese smartphone makers. 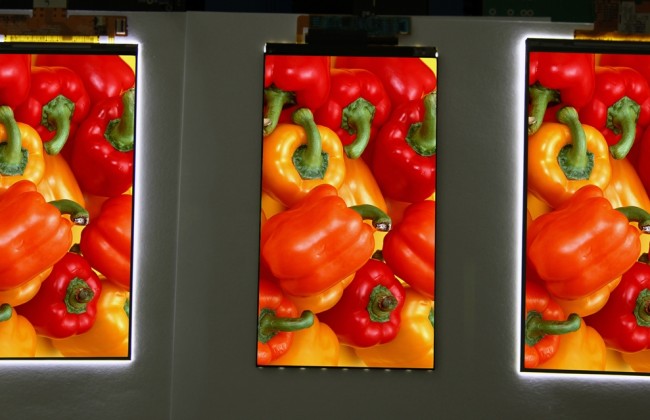