The LG G5 smartphone has a high-resolution display, a speedy processor, 4GB of RAM, a 16MP camera, and a USB Type-C port, among other premium specs. But what really sets LG’s latest flagship phone apart from the competition is its support for modular accessories.

LG plans to offer two modules at launch, including one that brings high-end audio capabilities to the phone, and another that will make it easier to use the phone as a camera.

The company also wants to encourage developers to create third-party modules, so LG has announced plans for a developer conference. 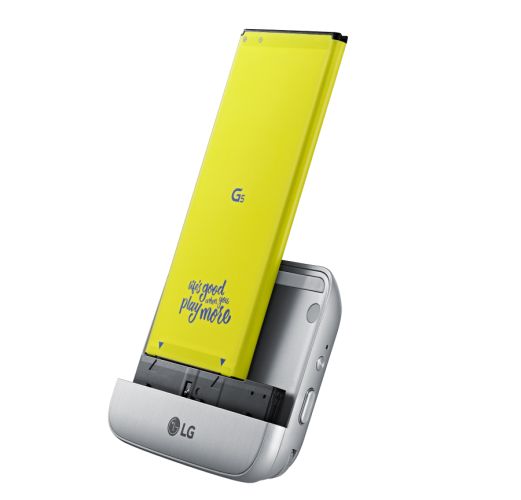 The event is scheduled for April 18th in San Francisco, and LG is calling it the “G5 and Friends Developer Conference,” with the Friends being accessories for the company’s new smartphone.

LG will also introduced software and hardware development kits, and plans to launch an LG Friends marketplace at lgfriends.com, where developers of modules and other accessories will be able to sell their products to the public. Right now the LG Friends website appears to be a work in progress though. 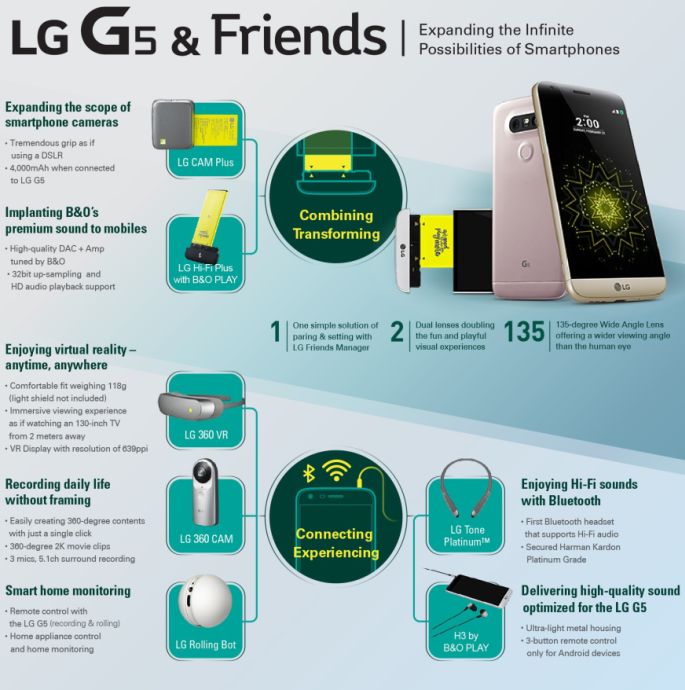