This was supposed to be the year of foldable smartphones, but the Samsung Galaxy Fold has been continually delayed and the Xiaomi Mate X is nowhere to be seen.

LG has taken a simpler approach — in February the company introduced the LG V50 ThinQ 5G smartphone with support for an optional Dual Screen accessory.

It looks like the company is sticking with that concept, because LG has posted a short video ahead of its September 6th press event that seems to suggest a new Dual Screen device is on the way. 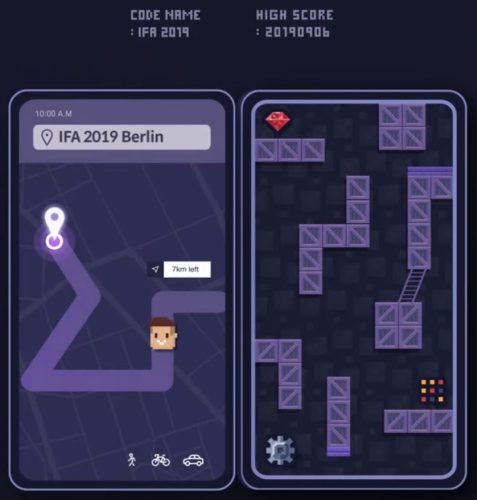 While there are no details about the phone’s specifications or even its name, the short animation depicts what appear to be two side-by-side displays that are just about equal in size and shape.

The screens can fold or unfold like a book — and when the displays are folded over one another, there seems to be a small secondary display on the outside that may be able to display the time, notifications, or other content.

LG’s original Dual Screen case could be used to display a single app that spans across both displays or to show different apps on each screen. For example, you could watch a video on one screen while responding to email in another.