LG has unveiled five new smartphones ahead of the Consumer Electronics Show. The company describes them all as mid-range phones, but the spec sheets suggest that some models are closer to entry-level.

The one that I find most interesting is one of the most powerful. But that’s not what really makes it interesting. The LG Stylus 3 is also one of the few modern smartphones that will ship with a stylus. 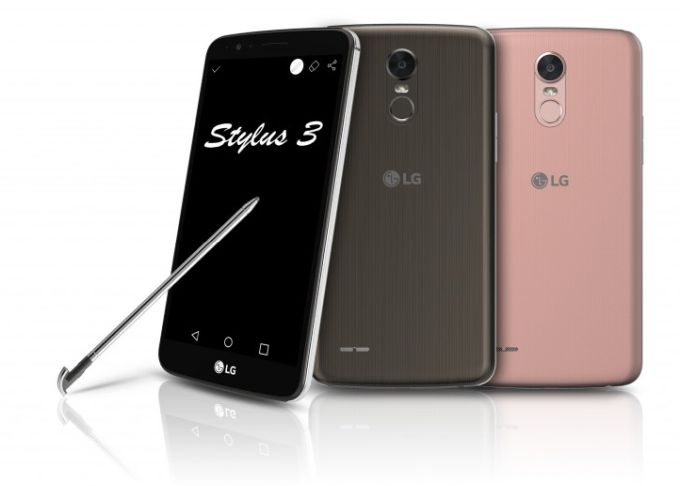 Note that I say stylus and not digital pen. That’s because while this phone has a capacitive stick that you can use to write or draw, it’s not a pressure-sensitive active pen like the one Samsung inlcudes with its Galaxy Note smartphones.

The LG Stylus 3 is, as the name suggests, the third phone in the series. It follows the LG Stylo from early 2015 and the LG Stylus 2, which launched less than a year later.

Yup, I said removable. While this phone might not exactly have top-tier specs by 2016/2017 standards, at least if the battery goes kaput you can replace it without sending the phone in for repairs.

In fact, all of LG’s other new budget phones also includes removable batteries. Those phones would be: