A handful of LG smartphones released over the past few years have been notoriously prone to “bootloops,” which cause the phone to shut down unexpectedly and then fail to fully boot (often restarting over and over, hence the “loop.”

Last year the law firm of Girard Gibbs filed a lawsuit on behalf of owners of Google Nexus 5X, LG G4 and G5, and LG V10 and V20 smartphones.

Now the firm has announced a settlement, although the rollout of that announcement seems to have been a bit haphazard. The good news is that if you participated in the suit, you may have a hefty payout coming your way. But if you didn’t you’re pretty much out of luck.

Update: The suit was not a class action, which helps explain some things. Clients that participated in the law firm’s suit get a payout. Nobody else does… but LG has agreed to extend the warranty for everyone, which is good news for those that didn’t get in on the suit. You can contact LG for support if your phone bootloops any time up to 30 months from the date of purchase. 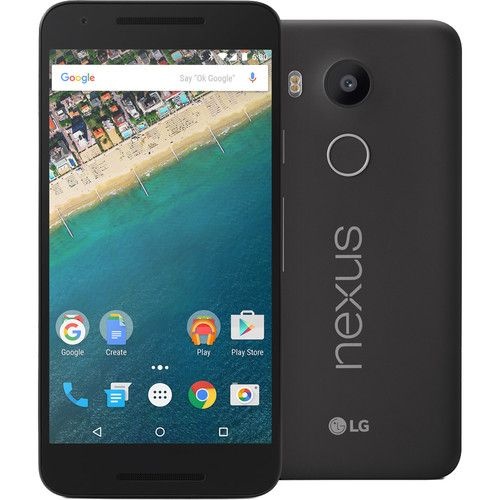 Yesterday Android Police reported that a settlement web site has been set up, letting participants in the lawsuit know that they had two options:

Both options seem pretty generous, especially for Nexus 5X owners, since many paid substantially less than $425 to get that phone (which is a pretty good phone with a great camera… when it’s not caught in a bootloop).

Unfortunately, while there had originally been documentation on the settlement page suggesting that owners of affected phones could still sign up to participate, that’s been removed… as have all the other contents of the website.

Meanwhile, the LG Bootloop Litigation page on the main Girard Gibbs website has been updated to suggest owners of affected phones contact LG, who has agreed to extend the warranty period of affected phones (which means you can get your phone repaired or replaced, but you won’t get a cash payout or rebate). You can contact LG online or by calling 1-800-243-0000.

When I saw that the websites had been altered (and noticed that the link to the settlement page was on a Wix site), I wasn’t sure if this settlement was real or some sort of hoax. But a number of folks on reddit and in the Android Police comments have reported that they’ve also received email messages about the settlement.

So it seems like this is the real deal. It’s just too late to get in on the action. But it is nice to know about the warranty extension… especially since my wife is still using a Nexus 5X that hasn’t bootlooped… yet.