LG plans to launch a new smartwatch next week. Like the company’s first G Watch, it’s expected to run Google’s Android Wear software. But while the LG G Watch has a square design, the new LG G Watch R will be… round. 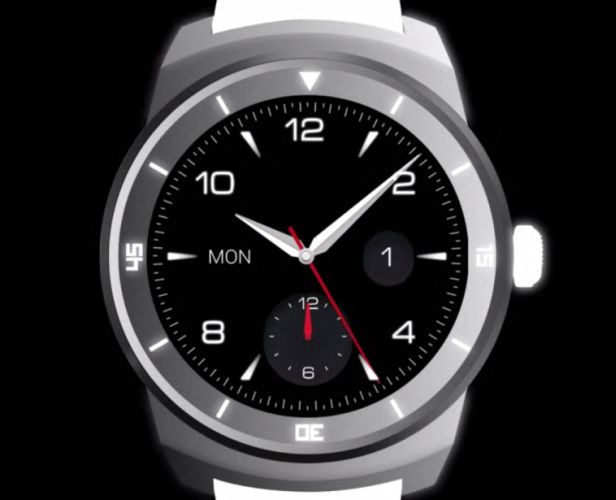 The Korean electronics company posted a teaser video on YouTube… and although it’s “unlisted,” a tipster sent a link to Engadget, as well as details about the watch’s name. If you go through it frame by frame you can get an idea of what the new watch will look like.

Google’s smartwatch software is designed to let you pair a watch with an Android phone and view and interact notifications on your wrist or use voice commands to search the web, create appointments, initiate phone calls, and perform other actions. LG, Motorola, Samsung, and Asus are among the first companies to launch products based on the platform, and Engadget notes that it looks like additional features for the G Watch Round could include a compass, distance meter, and digital step counter.