Samsung’s high-end Galaxy Note smartphone ship with a stylus. But if you want a stylus-enabled phone that doesn’t cost as much as $1,000, LG has been offering mid-range stylus phones for a few years.

The latest is called the LG Q Stylus, and it’s expected to go on sale in North America and Asia this month.

Prices haven’t been announced yet, but LG describes the Q Stylus as a mid-range phone “with premium features.” 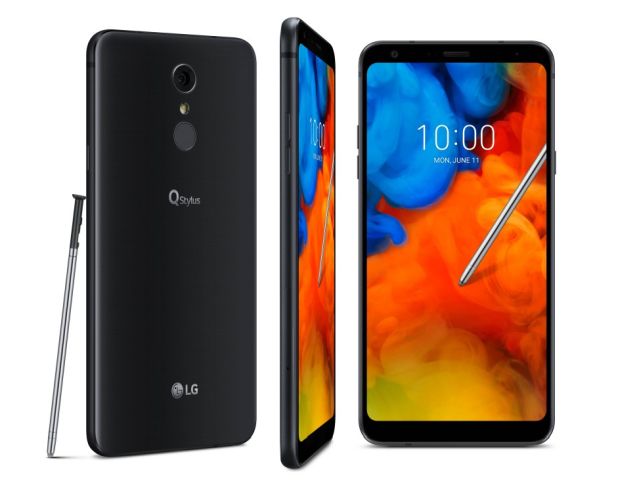 The LG Q Stylus will actually come in three versions:

They all supports 802.11b/g/n WiFi, Bluetooth 4.2, and NFC, feature fingerprint sensors, and have IP68 water and dust resistance ratings. And they support microSD cards up to 2TB.

The company says they also feature 7.1 channel 3D surround sound through headphones, thanks to “the same advanced DTS:X found in the V and G series” smartphones from LG.

Oh, and these new mid-range phones may have 18:9 displays with thin bezels and curved glass, but they lack one thing often found on contemporary high-end phones: a notch.