LG may be getting out of the smartphone business, but when announcing that move the company said it would continue to offer support and service for existing phones for some period of time.

Now the company is clarifying that it will continue delivering major Android updates for recent flagship phones apparently at least until Android 13 is released in 2022. 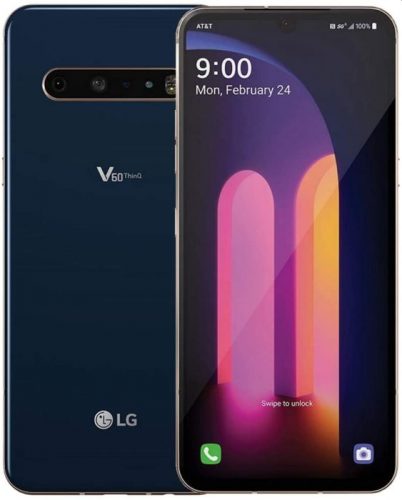 In a brief statement, LG explains that “all premium LG smartphones currently in use will receive up to three iterations of Android operating system updates from the year of purchase.”

That means if you have an LG G series, V series, Velvet or Wing smartphone released in 2019 or later, you should get three major operating system updates. LG says “certain 2020 models” including the LG Stylo and LG K series smartphones will get two major android updates.

The company says it will also continue manufacturing smartphones through the second quarter of 2021 in order “to meet contractual obligations to carriers and partners.” If you were wondering why anyone would buy an LG phone knowing that the company is pulling the plug on its phone business this summer, I guess the new guarantee could offer some peace of mind.